When it comes to playing Mobile Legends, it is very important to learn how every hero works. By learning how the heroes perform in battle, you will be able to have an advantage that will allow you to win a lot easier and faster. There are many types of heroes to choose from in Mobile Legends. Each of them has their own unique abilities that you can use to dominate your opponents. 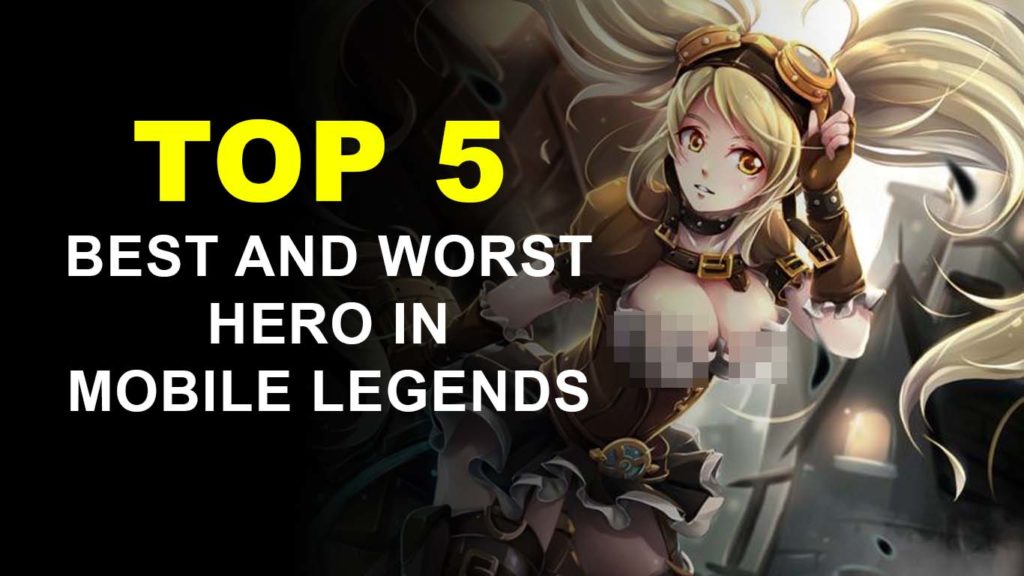 However, it is important to keep in mind that not all ML heroes are created equal. Some heroes are very good in terms of overall abilities, while others will only give you a hard time winning. To help you avoid losing those precious stars, here we’ll share with you the top 5 best and worst hero in Mobile Legends at the moment.

Fanny is one of the most powerful assassins in the game. Although she can be a little difficult and tricky to control, you’ll be able to earn stars easily once you master her. Mastering Fanny will definitely take you a lot of time and patience. After all, she’s one of the hardest ML heroes to master. Fanny can be extremely strong, especially in early to mid game. Her agility along with deadly damage makes her one of the best heroes in Mobile Legends. 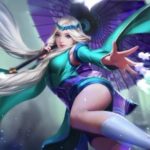 Similar to Fanny, Kagura is quite tricky to use as well. She can be an effective damage dealer. This is due to her remarkable and flexible harassing skills that will leave your opponents stuck within their turret range. Kagura can be extremely useful no matter if it is a one or one fight or a team fight. She is a flexible and heavy damage dealer, and this is what allows her to stand out among other heroes. However, keep in mind that using Kagura can be quite difficult so make sure to take your time practicing her before you use her in a ranked match. 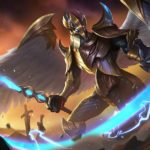 One of the most annoying yet reliable ML heroes is Kaja. This hero is equipped with skills that can definitely change the game. His special skill allows you to hold and pull a single enemy hero for a few seconds, and this can be very deadly. You can use his abilities to pull your enemy damage dealer away from its team, giving you and your team a big advantage in team fights. In addition, Kaja is easy to use, making him an ideal choice for amateur players. 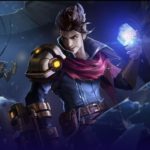 In terms of mobility and damage, you can rely on Claude. He has his friend Dexter that helps him deal damage and enables him to teleport from one place to another. Moreover, his first skill can also be very effective in the early game as it can steal both attack and movement speed from his opponents and convert the stack to increase his movement and attack speed. Claude’s ultimate skill can be extremely lethal as it can produce a lot of damage to all surrounding enemies. However, it’s important to keep in mind that Claude is not that effective in the early game so better play safe until you get enough items. Just avoid getting into team fights in the early game and focus on farming and pushing. 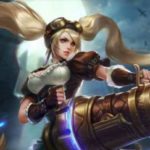 Layla is a very squishy hero, and that is common for a marksman. While she is actually easy to use, Layla has little to no mobility, and this is what makes her a bad choice. Yes, she can be very intimidating and powerful in the late game, but she will not stand a chance against assassins, fighters, mages, and even tanks in the early game. You will need to have a good teammate in order to reach her potential. 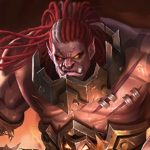 Balmond can be pretty intimidating in the early to mid-game with his cyclone sweep skill and ultimate skill. But once the game reaches late game, Balmond will have a hard time keeping up with his enemies. In comparison to other fighters in Mobile Legends, Balmond’s abilities are way weaker even when he is equipped with complete items. In addition, he can easily be countered or killed by many heroes since he needs to be close to his enemies before he can deal damage. His ultimate skill delivers a decent amount of damage, but it is a little difficult to aim since the skill has a few seconds delay before it hits the target. 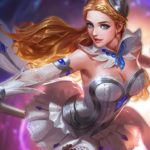 In terms of ultimate skill, Odette has one of the most powerful one in the game. However, her ultimate can easily be cancelled by a stun, which almost all Mobile Legend heroes have. In order to make the most of her ult, you will need to wait for the perfect time to get into the clash. Getting into a clash in the wrong time is never good since your opponent can easily stun you while you are channelling your ultimate skill. Furthermore, she is not as mobile as other mages, making her an easy target for fast and heavy damage dealer heroes. 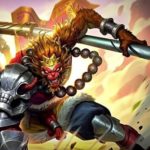 Sun can be an excellent damage dealer. But there’s a catch: you will need to spend a lot of time farming and avoiding team fights in the early game if you want him to reach his full potential. Furthermore, farming can take lots of your time. And as Mobile legends is a fast-paced game, your opponents might have already destroyed all your turrets before you complete your items.

Estes is the best healer in the game. His powerful healing skills allows his teammates to survive unexpected ganks and team fights. Although Estes can be a reliable hero during team fights, he is very easy to counter. Heroes with stun skills and anti-regen items will give Estes a hard time. Moreover, his physical and magic damage is very weak, making it quite hard and time-consuming to earn gold for your equipment.

So, there you have it. Now that you know the top 5 best and worst hero in Mobile Legends, you should be able to know which hero to choose and which one to avoid. However, keep in mind that picking a good hero will not guarantee your win. There are many factors to consider to guarantee your victory. This includes your skill, map awareness, teammates, and your determination to dominate your opponents.