You are here: Home / Automotive / How do Self Driving Car Works?

In today’s generation, a self driving car is becoming closer to reality. Well, what are these cars by the way?

Obviously, it is already described based on what its called “self-driving.” It is an automatic driving vehicle that is capable of sensing its environment and navigating without human input. 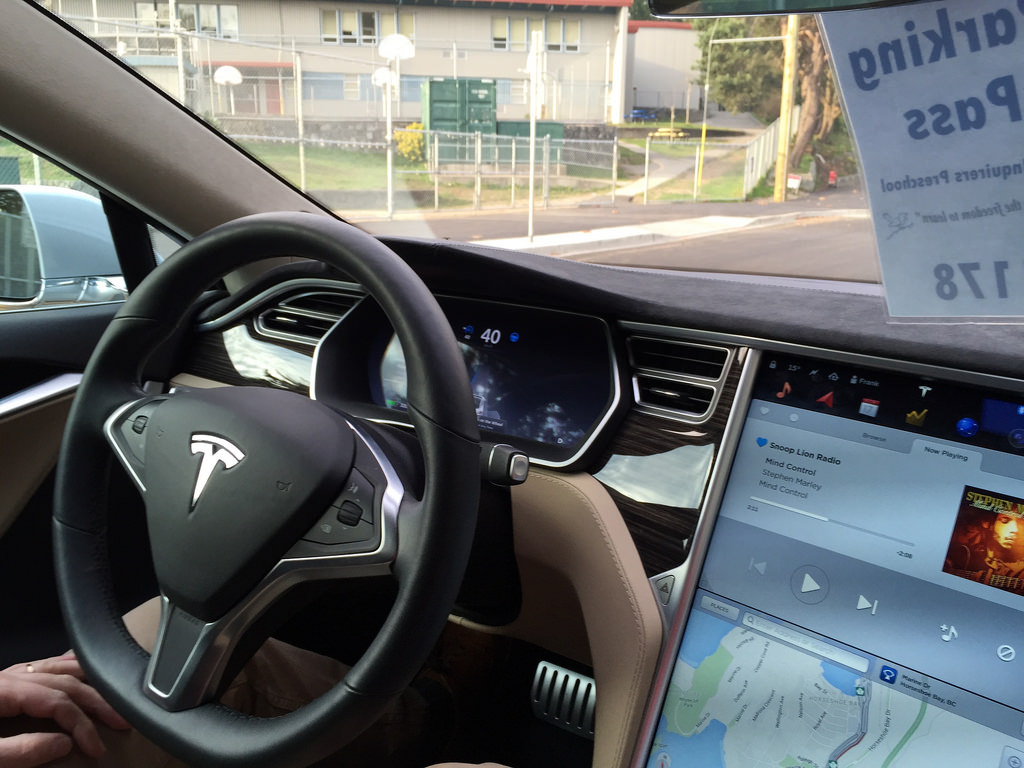 Otherwise, in this present times, autonomous vehicles are so cool, and easy-to-use in the society. You can go to your destination while watching on Netflix.

That’s why most cars companies like self driving Tesla already in the process of making an autonomous car and decided to release it on the next 2020.

Moreover, expected that autonomous cars’ price might be in a higher cost, but the good news is there is a cheapest Tesla that will avail self-driving vehicle in a cheaper price compared to others.

However, have you already know the recent news about self driving car users? According to it, 1% out of 10 got into an accident because of the autonomous cars.

Somehow the driverless cars are dangerous to use especially if you are unfamiliar with what its use and how it works.

So, let’s discuss how it works. First, it is necessary to know what are the functions of an autonomous car and its use.

It should have an artificial visual system such as lidar, radar and video cameras to perceive the visual environment and to determine the following objects such as pedestrian lane, traffic lights and buildings to avoid collision and obstacles that might happen in the road.

The light detection and ranging or called “Lidar” is commonly used to make three-dimensional maps, and it also navigates a certain measurement like distance and velocity.

It also provides a three-dimensional map or Global Positioning System (GPS) to navigates places near you.

Otherwise, most of us have GPS on our phone to direct us and to guide us which road we should take. Similarly with a self-driving car which it tracks your current location and destination.

This is the most important system of It, when driving it you don’t need to control all the function because the computer is the one who will control it all.

It performs different driving tasks such as parking and driving in stop-and-go traffic continuously.

However, the expert is still in the process of developing it, to make it more improvised and to add another intelligent system.

Moreover, based on the recent news, the experts are trying to figure out what is the best system they could to avoid and prevent accidents and to reduce traffic which is the most objective why it was made.

Self Driving Cars Pros and Cons

Therefore, the self driving automobile is almost same with the phones or any machines that exist in this world. There are still self driving pros and cons that will help you to add your foreknowledge about driverless car.