You are here: Home / Business / Facebook Fined with €1.2m by the Spanish Data Watchdogs 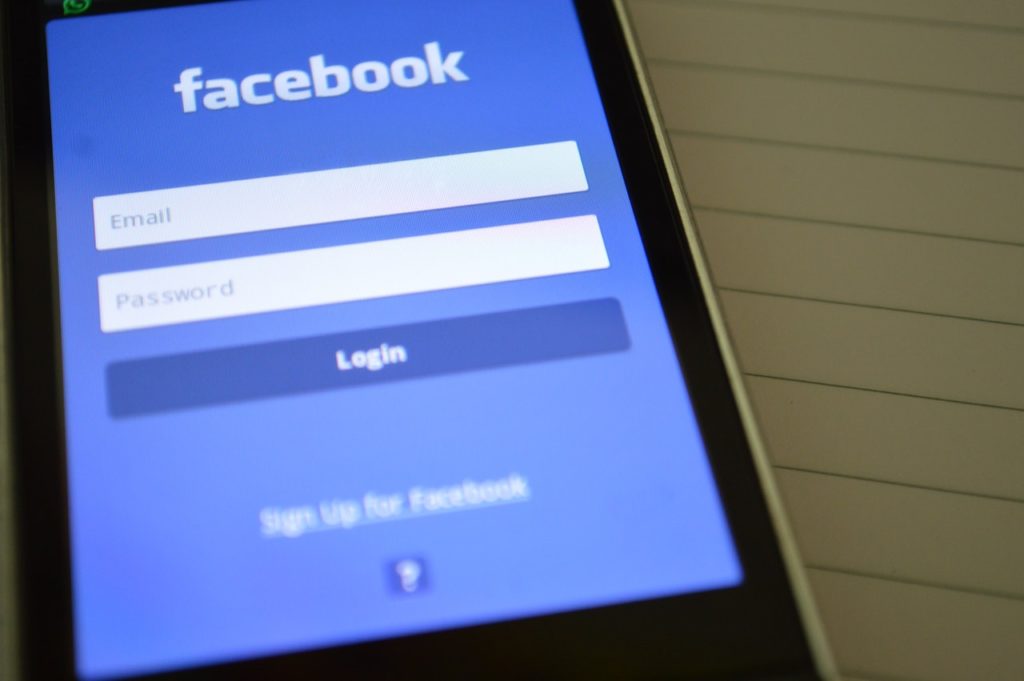 One of the most popular online social networking website, Facebook, has been fined with €1.2m fine in Spain. The authority has announced that the reason for this is that the well-known social network has breached privacy laws. These consists of the collection of personal information, browsing history, religious beliefs, and gender which would be used for advertising without the users’ consent.

Average Facebook users’, won’t even notice how the group stores, use, and collect their information. Believing to protect and secure citizens’ personal data – the country’s data watchdog found out that one of the leading networking sites has been secretly collecting details of millions of people in Spain. But can we still trust them? Let’s proceed below for more information.

Not only that, the firm can track the activities of the user on third-party websites and the data goes to its Facebook account. Furthermore, this isn’t the only case that Facebook has faced. Data watchdogs throughout Europe are inspecting the famous firm, which has faced challenges from several countries. These includes Netherlands, Germany, France, and Belgium. These countries are responsible for the fine of €150,000 this year.

Well, what can you say about this? Would you still log-in or avoid it instead? More importantly, the decision is yours, but this is a serious and personal matter. If this would be true, then your privacy is on the line. You don’t want anyone invading your personal privacy, do you? Should you have any feedback about this, feel free to voice it out. We’ll be glad to hear your sincere opinion!