When it comes to popular mobile phone brands, it’s no doubt that Nokia is one of them – that’s for sure! In fact, they are famous all around the world, but sadly their popularity is slowly dying – for some reason, it’s been declining today.

But one thing is for sure – Nokia had a special place in our heart. But you know what? The reputable company is doing their best rise back up again. In fact, they even released a new phone!

Sadly, it’s not a smartphone, but that does not mean that it’s not good! Well, we’re talking about the TA-1034. Yes, you read that right – Nokia is back, and it’s ready to face the world with their new mobile phone! However, everything has its cons – even the Nokia TA-1034 has one. 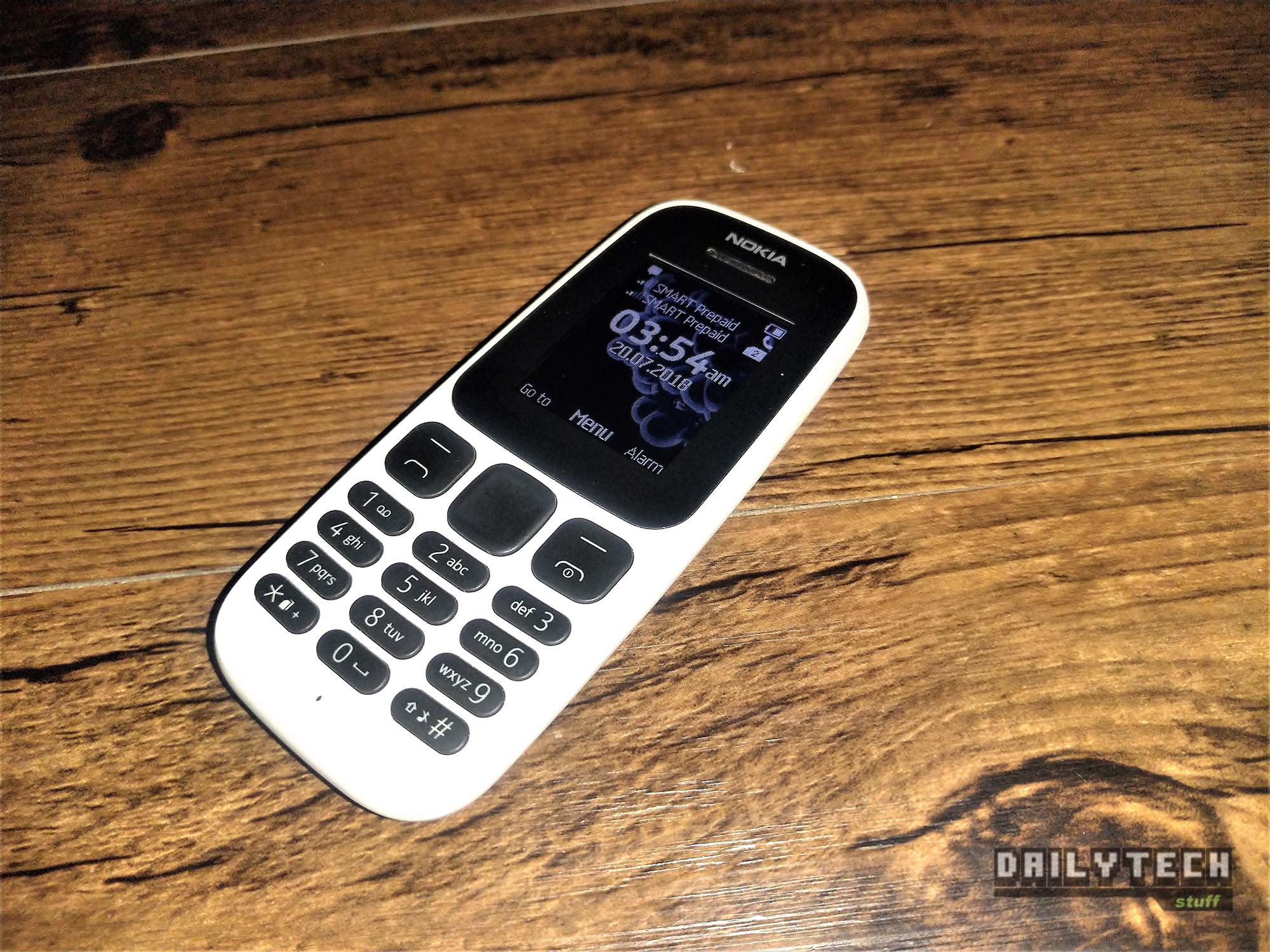 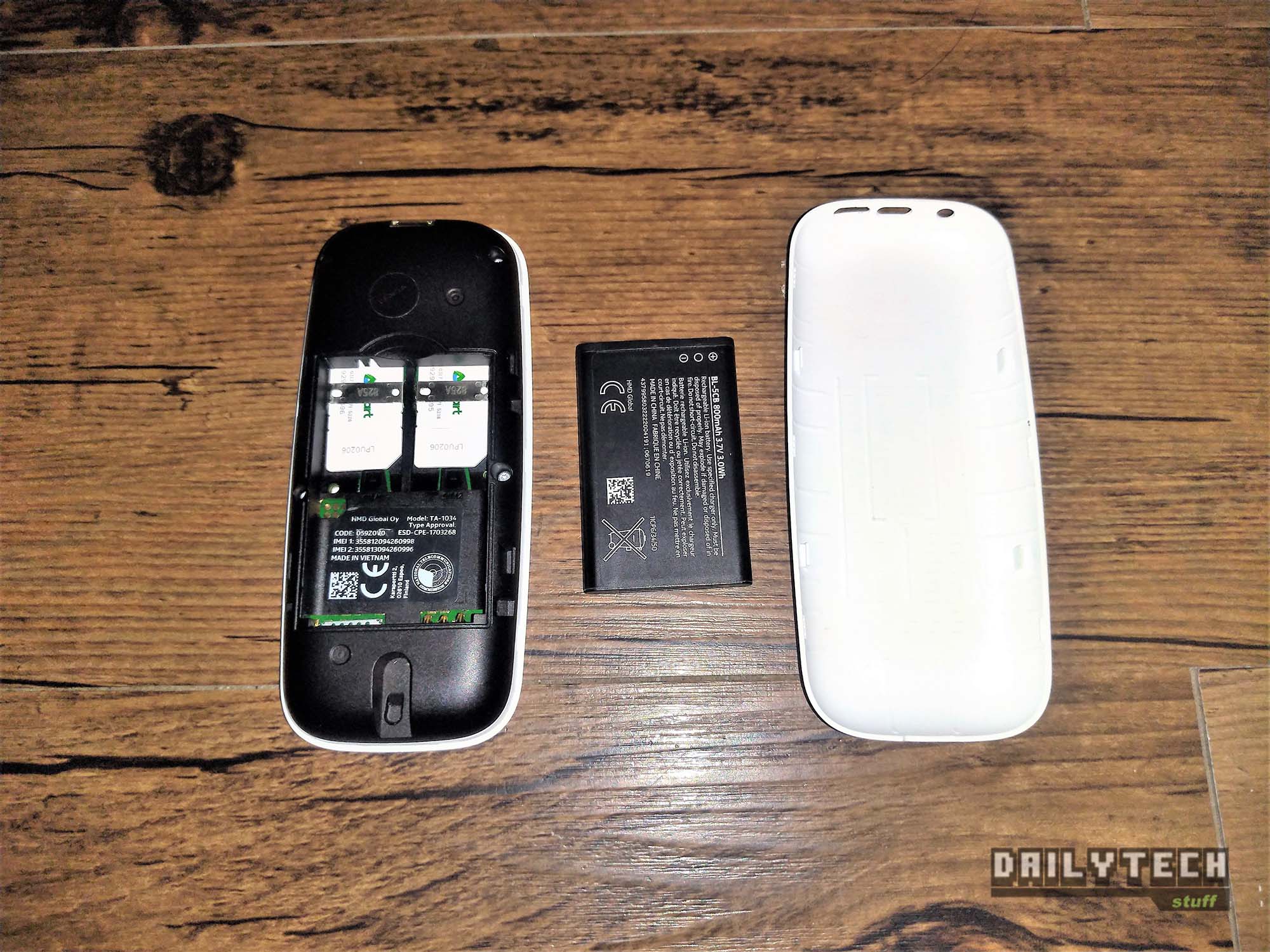 So, to help you understand the pros and cons of the brand new TA-1034, we’re going to give you a review that will definitely blow your mind!

A review isn’t really a review without pros and cons. So, to start, let’s talk about the advantages of this newly launched mobile phone by Nokia.

Battery – One of the best features of the Nokia TA-1034 is its battery – it has a strong battery life! Believe it or not, the battery can last for 15 hours for texting and call time and 72 hours of waiting time.

This device is a must-have, especially if you do a lot of texting or calling since these things can drain battery life pretty fast. But there’s more! It gives you the nostalgia feeling of the old 3310 since it kind of looks like it.

Size – Without a doubt, the size of this phone is the real deal! It is specifically designed to provide convenience and comfort that allows us to bring it anywhere we want easily and comfortably.

Features – Similar to other phones, it has almost everything a phone should have. These include a clock, calculator, phonebook, radio, flashlight, alarm, and more.

Dual Sim – Well, two is better than one. And with the Nokia TA-1034, you’ll be able to put not only one but two sim cards at the same time! It has a dual sim slot which can process multiple transactions over two different networks without delay.

Price – Limited budget? That’s not a problem! The new Nokia phone isn’t expensive – it is available at a reasonable price that certainly fits your budget.

Camera – Sadly, it doesn’t have a camera. If you regularly take selfies or pictures alone or with loved ones, this phone is not the best choice for you.

Appearance – Obviously, if we’re talking about the looks, the Nokia TA-1034 does not have a good one. But what can we expect – it’s a cheap phone! But don’t worry, the looks won’t affect its performance.

Bluetooth – Similar to iOS devices, this particular Nokia device doesn’t have a Bluetooth feature. With this, you won’t be able to transfer or receive any data from any other mobile device – that’s impossible! This is definitely its biggest cons in my honest opinion.

We can say that the Nokia TA-1034 Model provides enough features and capability for its value. Well, it’s not that expensive, and in fact, it’s pretty cheap! So don’t expect it to offer more than a regular phone. However, we think that it would works best as a second device – for calling or texting purposes. So, what are your thoughts or opinion about this? Don’t hesitate to share it with us!