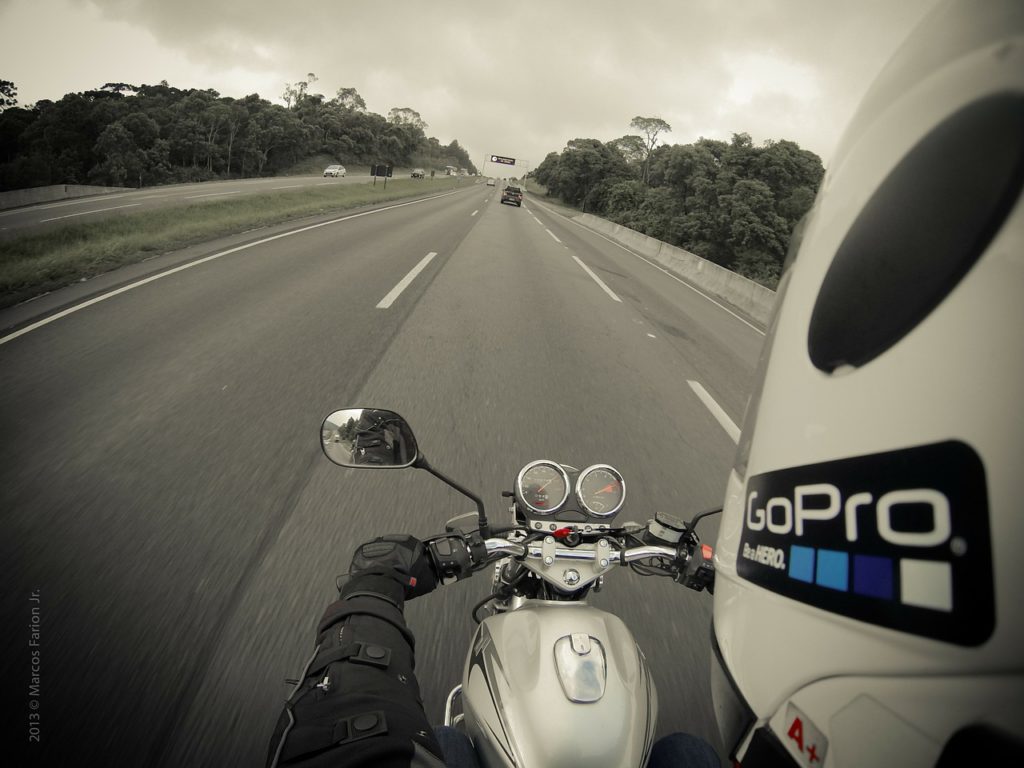 GoPro has been around us since Nick Woodman, the brain behind this outstanding product, released the first model in 2002. Since then, this masterpiece has drawn and earned numerous attention all over the world. Furthermore, it’s been announced that a new and the latest series would be out soon, but the official release date isn’t out […]