Ever since the first audio device was made, there has been an endless pursuit for better audio quality. FLAC vs. MP3 comparison is just one of the heated discussions nowadays. You don’t have to be a pro to know how much friction is forming between these file compression technologies. A lot of experts argue about which is better and there’s a constant argument about the strengths and weaknesses of the two.

Gone are the days when MP3 is nothing but annoying swishing and screeching sound. In fact, if you’re encoding it with at least 320 kpbs, the sound quality might be difficult to discern from FLAC. But if you have a high-end device like Sony NW-A45 High-Resolution Audio, it’s much better to run it with the most advanced sound compression technology. You simply don’t waste an Adidas NMD hopping on the treadmill, right?

MP3 and FLAC differ on the method of compression: lossy and lossless. But what the heck are these? Lossy compression converts the file into a smaller version by trimming away some parts. It’s like throwing away some excess baggage when you’ve reached the airline limit. Once the excess parts are gone, there’s no way it can be regenerated or brought back to its original form. In short, when the size shrinks, the audio fidelity also dwindles.

This is exactly what sets the fine line between the two. FLAC or Free Lossless Audio Codec can be compressed without removing any of the contents. It can be squeezed in a smaller memory size but the sound fidelity is not compromised. This allows FLAC files to be converted back to its original size with all the audio information intact.

Both of these compression formats have its own purpose. Besides, there should be a reason why we can’t put MP3 behind our backs for good.

Gadgets like Walkmans and smartphones are utilizing FLAC technology. So if we’re going to talk about iPod Touch 7th Gen vs. Sony NW-A45 – assuming that the former will bear the same specs of its predecessors – we’re likely to focus on the sound quality. What gives Sony the edge is that moving FLAC files to an iPod device is almost impossible. It’s simply because Apple doesn’t support this format. Unless you’re a bit techie and can endure loathsome conversion and iTunes syncing, FLAC simply can’t find its way to your precious Apple device. 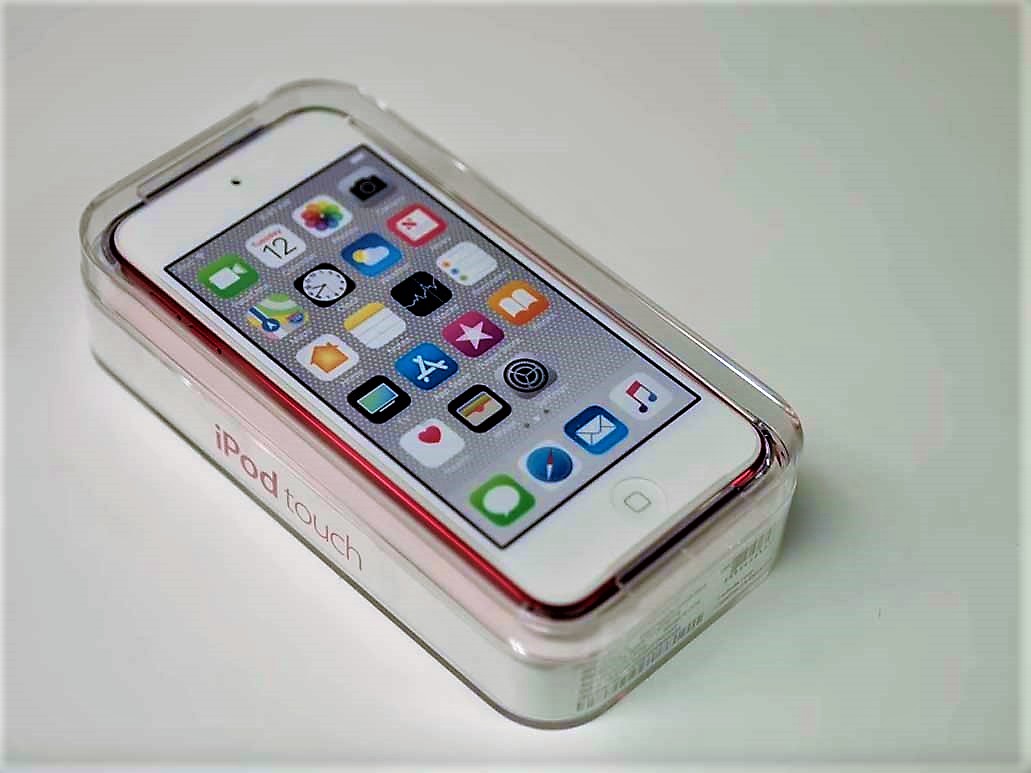 To be fair, Apple has one of the best sound qualities judging from iPod touch 7th gen review /predictions. But if you’re archiving, Sony will offer more freedom and ease. This Walkman device can run for up to 39 hours when playing 24-bit FLAC files. If you’re an audiophile, the Sony Walkman would be a great avenue to explore different audio quality.

We’re yet to see the unveiling of the iPod touch 7th generation (if ever there will be), but one thing that we have in the present is the Apple Lossless Audio Codec or ALAC. It’s almost similar to FLAC, but the difference is that ALAC is made by Apple and governed by its usual highly restrictive nature.  If you’re a typical audio listener, there’s no substantial difference between the two except for Apple’s proprietary rights to ALAC. 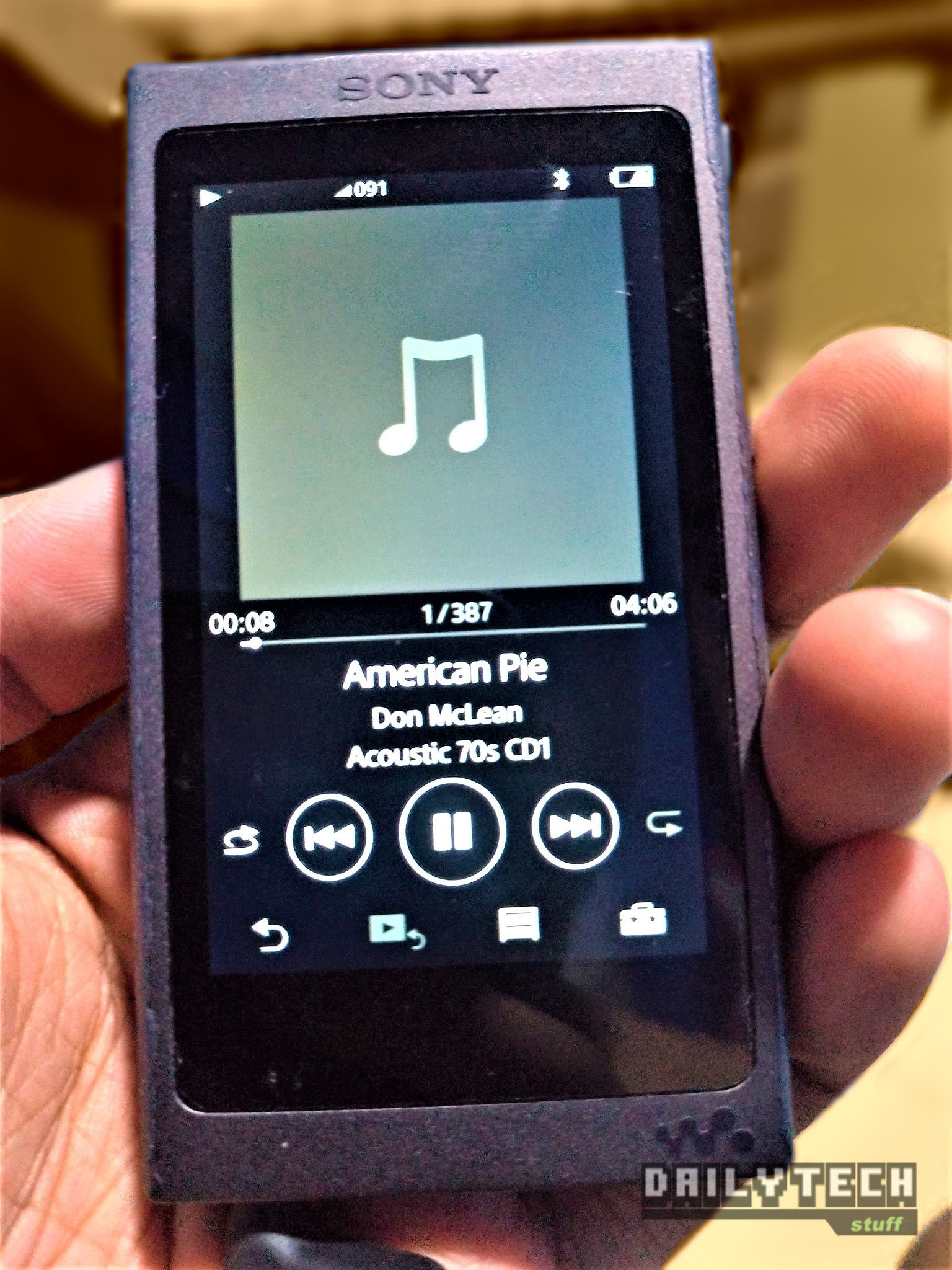 But in a more technical standpoint, FLAC seems to give ALAC a run for its money in terms of its encoding quality. ALAC works in 16-bit while FLAC runs in 24-bit. But if we’re to include MP3 into the picture, I guess the difference between the quality of FLAC and ALAC would only matter to sound masters.

Going back to MP3 and FLAC, knowing which is better should be a discussion about which one you need at the moment. Both have its upsides and downsides. If you want utmost quality, FLAC is the way to go. Just make sure that you can unleash the magic of its quality. People who listen to FLAC using crappy headphones and cheap speakers have no difference with those who listen to MP3 with decent earphones.

If you want to listen to better quality, you might as well purchase affordable FLAC players. If you’re a bit cash-strapped, a2nd hand FLAC player will do. 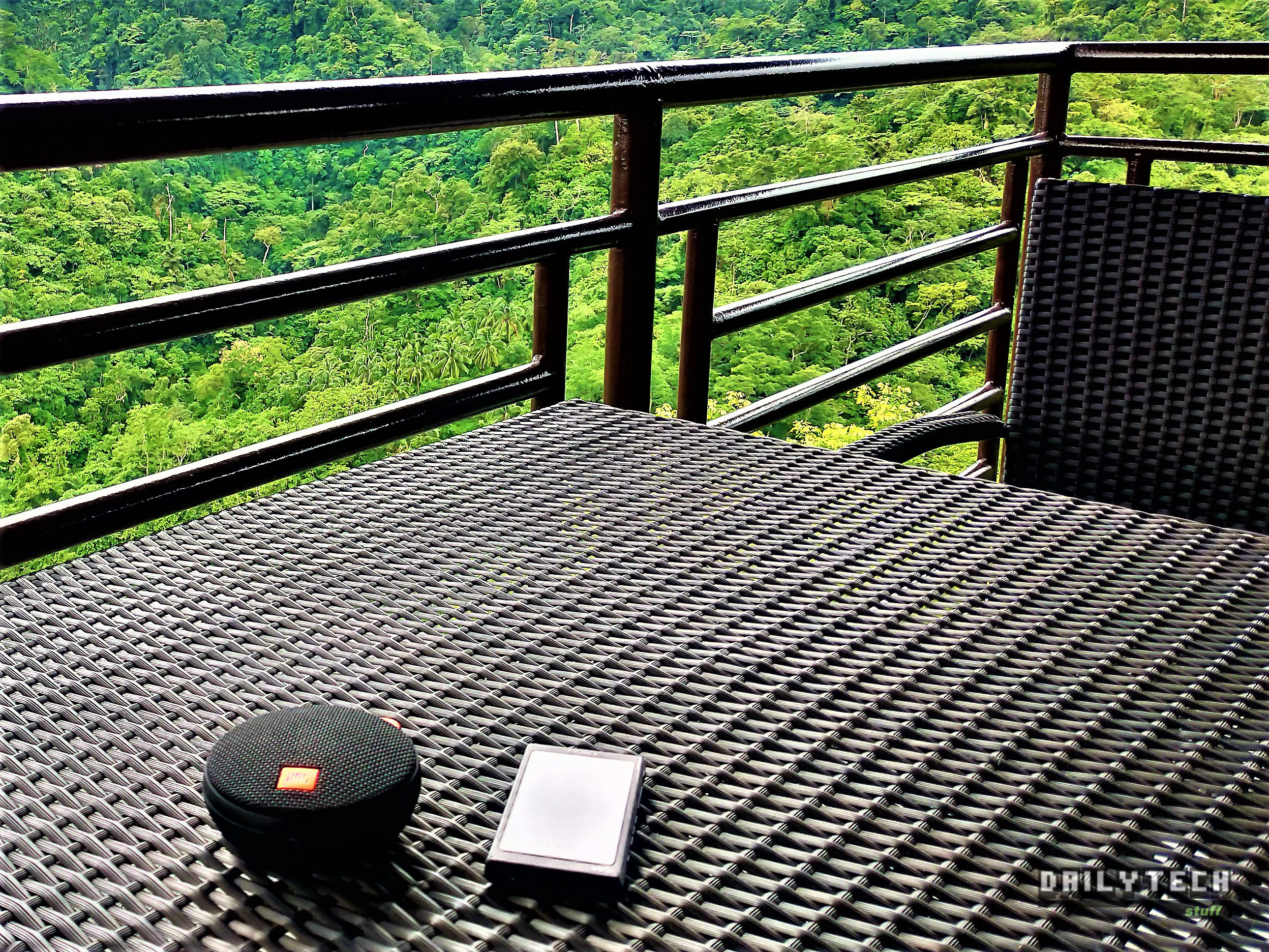 FLAC is best used for audio archiving. The audio fidelity is retained without trimming its sound information. If you’re planning to store all your past CD files in one hard drive, FLAC would be excellent. However, FLAC tends to use more memory space compared to conventional MP3 files. You should have at least 1TB of internal memory on your laptop to have enough space for other apps and software.

This is where MP3 becomes the main option. If you’re just casually listening on your phone or laptop, MP3 should be fine. Encode it in a high bitrate and you’ll want for nothing. Another thing that makes MP3 a better choice at times is it works in almost every audio device. Although sound technology has advanced over the years, you may still need to use a separate app to play and manage all your FLAC files.

FLAC and MP3 can coexist on your devices. If you want to stuff as many songs as you can on your phone, MP3 would be convenient. FLAC, on the other hand, would be unbeatable when archiving your audio files. Take note that MP3 files can be of high-quality that you can’t even determine the difference with FLAC sometimes. But the variance would be there, even if you’re not noticing it.

The only issue here is the complication of buying and storing new music from a third-party seller. If you’re using an iPod, chances are you’re restricted to iTunes and whatever ALAC can offer.

FLAC vs. MP3 comparison isn’t that difficult to understand even to the point of view of typical audio listeners. It’s no longer about which is better or what you should use. Both of these compression technologies offer different advantages for a variety of audio applications.