You are here: Home / Mobile / What To Expect From The Upcoming iPhone 8

Every Apple Fan boy is awaiting the arrival of the new line in the iPhone Series. iPhone 8 to be exact. There are rumors on its release date. Some say that it will be released on September 17, 2017. Marking the 10th year anniversary on which the first iPhone was released. What makes it special from the past iPhones? Do you think it will still hit the market just like before? Let’s talk about its specs and additional features.

No Home Button, No Edges, No Problem

The new iPhone is rumored to have an edge to edge screen and it has no home button. This is the main feature that separates iPhone 8 from its predecessors. 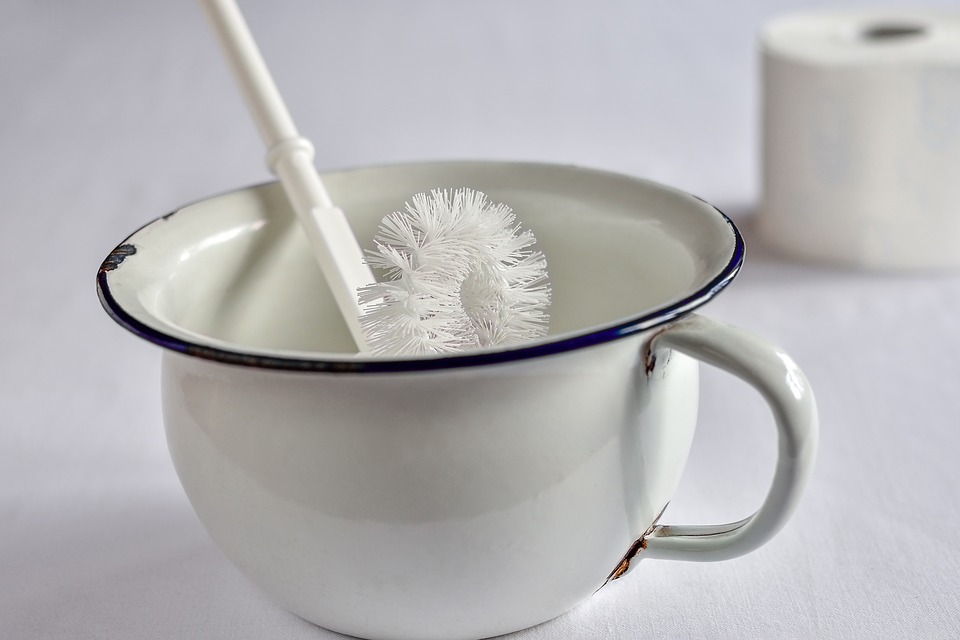 Ceramic case. Whoever thought of that!

There are also rumors that this new iPhone’s case is going to be made of ceramic or glass. Different from the past iPhones that are made out of aluminum.

We all know that this is the tenth anniversary of the iPhone. There are rumors that the new phone will be called ‘iPhone X’ or ‘iPhone Pro’ instead of ‘iPhone 8’. I think that it would be better to call it iPhone X, just like Samsung Note 7 (sorry Samsung).

Apple is rumored to shift to OLED screen and go the Samsung way instead of its traditional IPS Apple Technology. I think that it’s just about time for that major change.

iPhone’s safety feature is top of the line. Even as an Android fan, I am hands down to Apple when it comes to security. iPhone 8 will feature a 3D facial recognition and retain the finger print scanner. Good luck in opening your boyfriend’s iPhone then.

These are not proven facts, but rumors. Rumors that came from very reliable sources. If somehow these rumors became reality. The seamless screen made out of OLED, 3D Facial Recognition and a ceramic case. Of course, we all know the price of that doesn’t come cheap (any product that starts with the letter ‘I’ in it is +$100 on its market price).

So, is it a yay or nay for you? That’s up to you to decide. But one thing’s for sure. Apple’s still gonna make an awful lot of money on its release. Hurray for Apple and their brilliant marketing strategy!

Daily Tech Stuff
Post Views: 2,271
« Why Hire A Filipino Virtual Assistant? Here Are The Reasons Why | Video Games From Your Childhood That You’re Dying To Play Again »