Remember the days when you’re playing on your Nintendo 64 with your friends over the weekend? Yeah. Those times really rock. I wish that we can turn back time and do that again. I think you probably too. There’s real bonding because you play multiplayer with your friends or your younger brother (he always gets Luigi of course). So, let’s open that time capsule of yours and go back in time when games are not that sh*tty. Here are some video games that you would still love to play again.

You probably screamed in agony while playing this one on your NES. This is highly regarded as one of the most video games of all time. Three toads on a quest to defeat the Evil Queen. Their names are based on their skin condition, mainly ‘Zits’, ‘Rash’ and ‘Pimple’. They even made a cartoon series for this game franchise! So, i suggest that you purchase a new (old) NES and shred this bad boy up again and give them a dose of the ‘Battletoads Master’!

Did you say ‘Blast Processing’? This is hedgehog is the icon of the SEGA game consoles. Enjoy running, spinning, collecting coins, then running again, then defeating Dr. Robotnik again with this amazing 2D side-scrolling game. I’m sure you SEGA fanboys still say that Sonic rules and Mario sucks even today. ‘Blast Processing, Man! Blast Processing’. 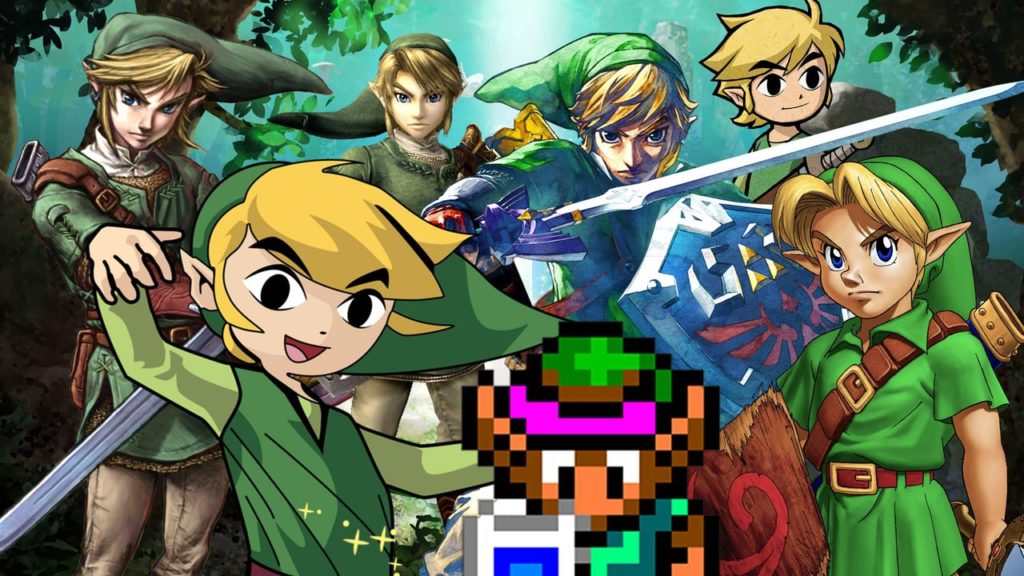 We all love this guy that looks like Robin Hood. If you played this video game, you would know that the character that you are using is not ‘Zelda’ but named ‘Link’. The game ‘Legend of Zelda: Ocarina of Time’ is widely considered as one of the best video games in history. I don’t blame them. The storyline is so freaking amazing and the graphics at that time is top of the line. You still think that you can finish this game now? Oh yeah? Then dust off that Nintendo 64 of yours and fire this game up. No walkthroughs from Google! I bet you champ! 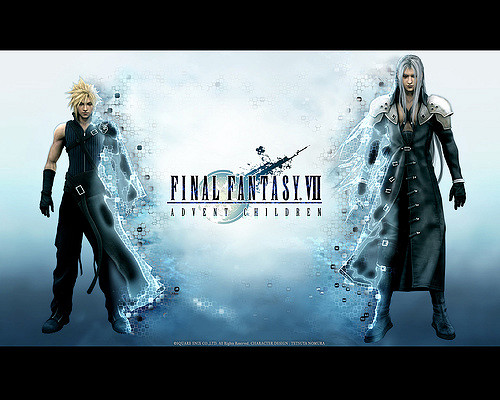 One of the most successful video game franchises ever, Final Fantasy will surely bring back the child in you! Of course, you can’t finish this game in just one sitting because you have a job. Final Fantasy has a score of 9.5/10 from IGN.com and you know what that means. It means that this game is one of the best ever, they don’t rank something with no basis. Did you miss playing as Cloud or Barrett? Yeah, me too. Grab a copy of it on Amazon and buy a new PlayStation1 to reminisce your childhood with this iconic game franchise. 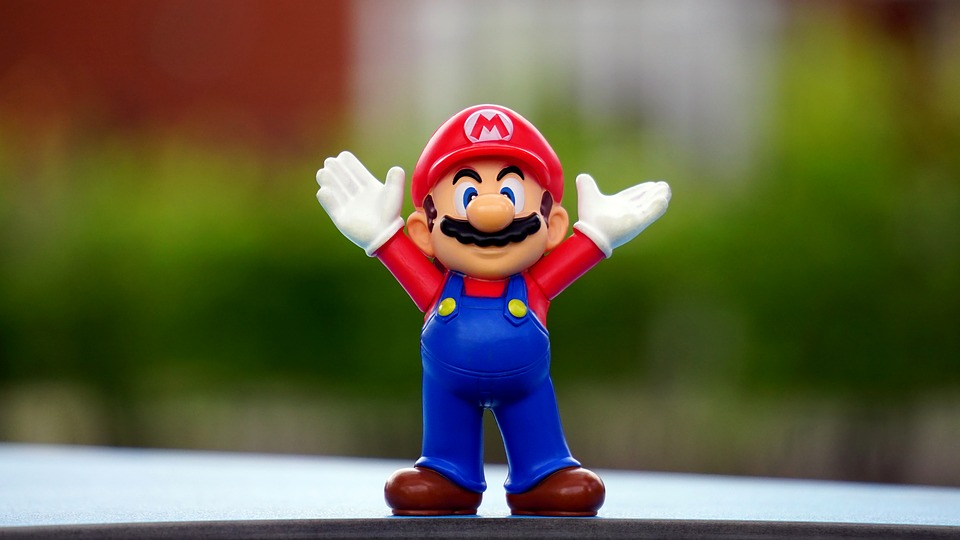 This video game is the best-selling video game franchise of all time according to Wikipedia and other sources. How did that happen?

That happened because we all love to play as this Italian plumber and his little brother. The game is just so simple but we all fell in love with it. No wonder why it is the best selling game of all time. To all of those who haven’t played Mario yet (Who doesn’t?!), here’s how it goes. Step by step, so you wouldn’t be confused.

Perfect for bonding again with your little brother. Of course, he’s still Luigi even though he’s a grown-up now.

What other video games do you miss to play? Comment below and let’s see if we can add another list on this one. ‘Til then, stay cool!

Daily Tech Stuff
Post Views: 4,011
« What To Expect From The Upcoming iPhone 8 | The new smartphone that can compete with iPhone and Samsung »