Here’s our product review of the latest updated version of the Sony PlayStation 4. Every gamer wants a better gaming experience. And having an amazing and a challenging gameplay, vivid visuals and graphics, and realistic effects contributes a lot to gaming. That’s why having a high-end console will surely give you a satisfactory gaming experience. Therefore, in this article, we will talk about the newest gaming console by Sony, the PlayStation 4 Pro also known as PS4 Pro. 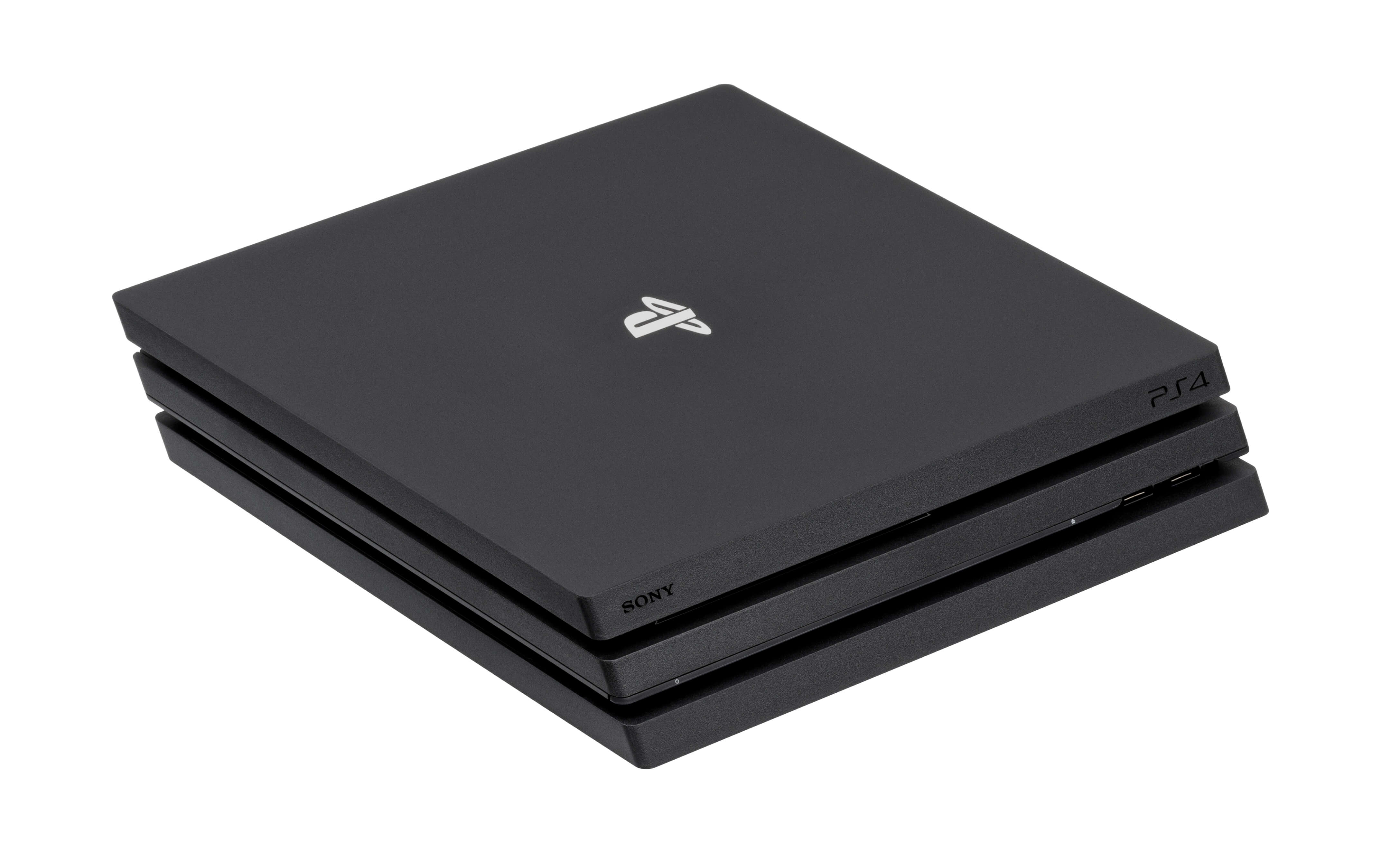 PS4 Pro is the newest gaming console by Sony which features a 4k Tv gaming, more HD power, HDR technology, and 4k entertainment which gives better visual effects and frame rates. It has the same memory as the PS4 but runs at a higher speed. This high-end gaming console was released in 2016 and supports a lot of games like God of War, Shadow of the Colossus, Destiny 2 and more.

Sony did some minor changes to the PS4 Pro controller. They improved it to make it more comfortable and accurate for its users. The controller can be used in wired and wireless modes. Sony also added to a light bar in front of the controller which is useful for PSVR games.

This gaming console is taller, wider and deeper than its previous model. Also, it has two USB port at the front of the console and an additional 3.1 USB port at the rear. This two USB port at the front is handy for charging controllers while the rear USB port is useful for USB hard drives and PSVR. There is also a built-in connector for Playstation camera, Ethernet out, HDMI-out, and a digital optical output. However, the touch-sensitive and eject buttons were changed in PS4 Pro. For the graphics, PS4 Pro provides better contrast as it supports HDR which gives it a greater visual impact.

All in All, PS4 Pro is a good gaming console as it delivers high-quality images. It runs faster and smoother than its preceding model. For gamers, PS4 Pro is indeed one of the must-have consoles because it gives vivid colors that create realistic images. However, PS4 Pro requires a 4k Ultra HD tv to fully deliver a high-quality gaming experience. With PlayStation 4 Pro, gaming will be surely addicting and exciting but always remember to always play video games in moderation.