Nowadays, VR games or Virtual Reality games were stealing the spotlight. Why? Because these are 3-dimensional games that give a real-world environment feeling to its user. These games are played using VR headsets which are head-mounted devices that are used to project the VR images. 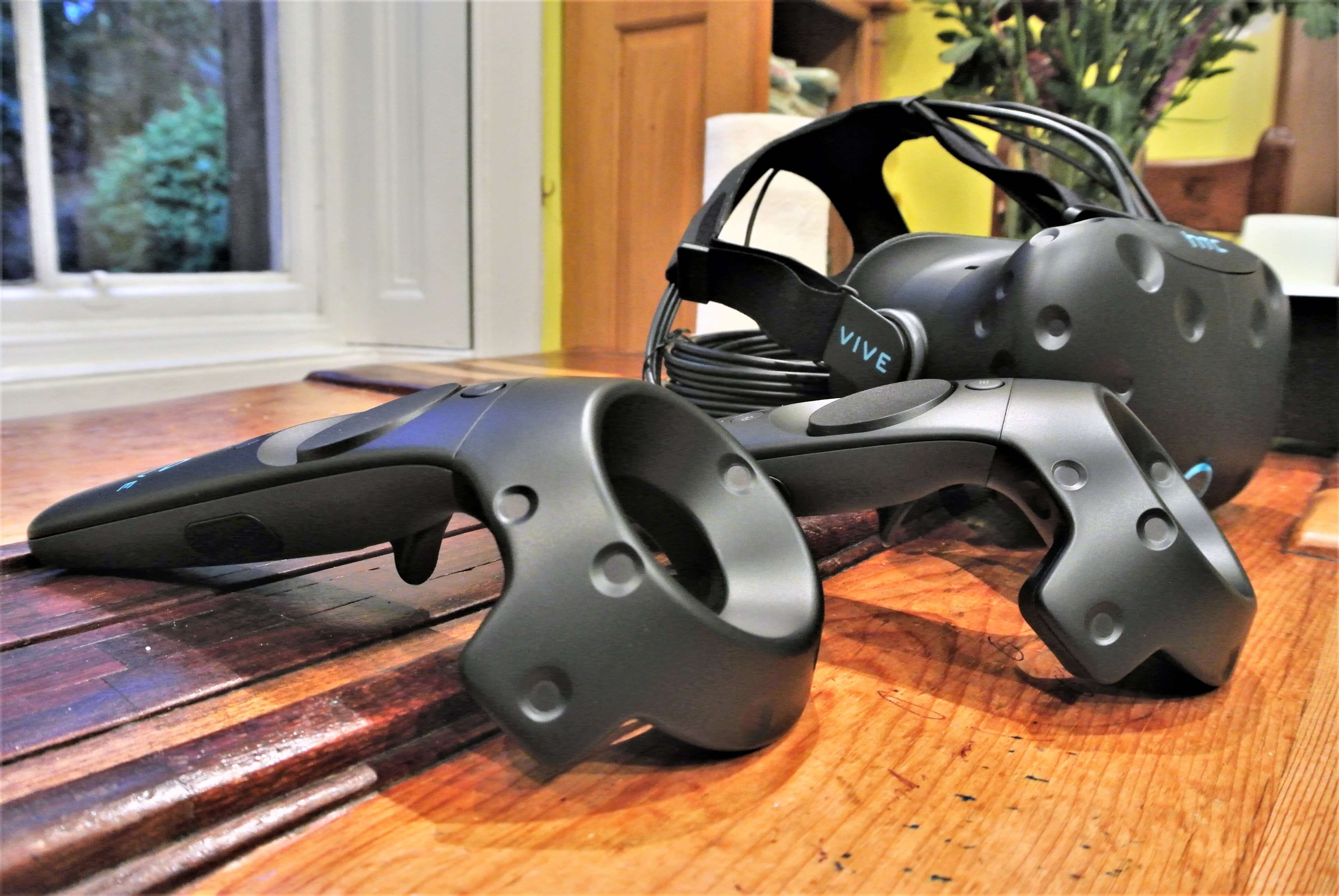 What will you watch/play when you will have this gadget?

Why should you buy HTC Vive for VR Games?

The games were controlled using haptic devices like the joystick, keyboard, mouse or other game controller devices. On the other hand, some VR headsets offer motion-sensing controllers. Because of our high technology, VR games are now being used in various training and simulation. Different Virtual Reality headsets have different capacities and features. And currently, HTC Vive is one of the best VR glass in the world. Below are the reasons why you should pick HTC Vive for Virtual Gaming.

1. Chaperone System – One of the best reason why you should pick HTC Vive is that it has a safety features. In short, you can use it without worrying about your surroundings. Why? because it has a chaperone system that will keep track of your movement and will warn you. It also has a front camera that allows you to see without taking off the VR headset.

2. Gives better VR Space – Unlike the Oculus Rift, you can move freely with HTC Vive because it offers a virtual space of 15ft by 15ft room scale stage. In other words, you can play even if you are seating or standing.

3. Integrates real life – Another amazing feature of HTC Vive is its ability to connect to your mobile phone via Bluetooth which allows you to answer calls in VR space. So, you do not have to remove your VR headset to answer a phone call.

4. Eye relief adjustments – The HTC Vive has a larger frame which allows glass wearer to play Virtual Reality games and fits most glasses.

What are the inclusions when you buy HTC Vive?

However, despite its amazing and high-tech features, It is a lot more pricey than other VR headsets such as Oculus Rift. Also, for better user experience, HTC Vive requires an Intel Core i5-4590 or AMD FX 8350 with a 4 GB RAM or more. Video out must be HDMI 1.4, DisplayPort 1.2 or newer. And a video card like NVIDIA GeForce, AMD Radeon RX 480, or better. It also requires a 1x USB 2.0 port or better. HTC Vive runs on Windows 7 SP1, Windows 8.1 and above.

So, if you have enough bucks and want to have an amazing VR experience, then go for HTC Vive. Never miss out on the chance to experience an immerse VR gaming. Make your gaming feel like reality.