We are now in the halfway of the year 2018 and it seems like there are a lot of pc games that have been released and will release for this current year – to put it simply, the PC games 2018 never failed to amuse some gamers out there and make their years more exciting and challenging.

Well, as a matter of fact, the real gamers are always looking forward to the upcoming games every year. Moreover, They are completely ready for the games they want to play that will complete their life as a gamer.

Here’s why, even though we are at 2018, some of the gamers are so excited to know which games are worth the wait for the year 2019. So, embrace yourself right now and get to know some coolest 2019 upcoming PC games.

However, here are some upcoming pc games and find out on who will be the next top games that will be popular for the upcoming year. 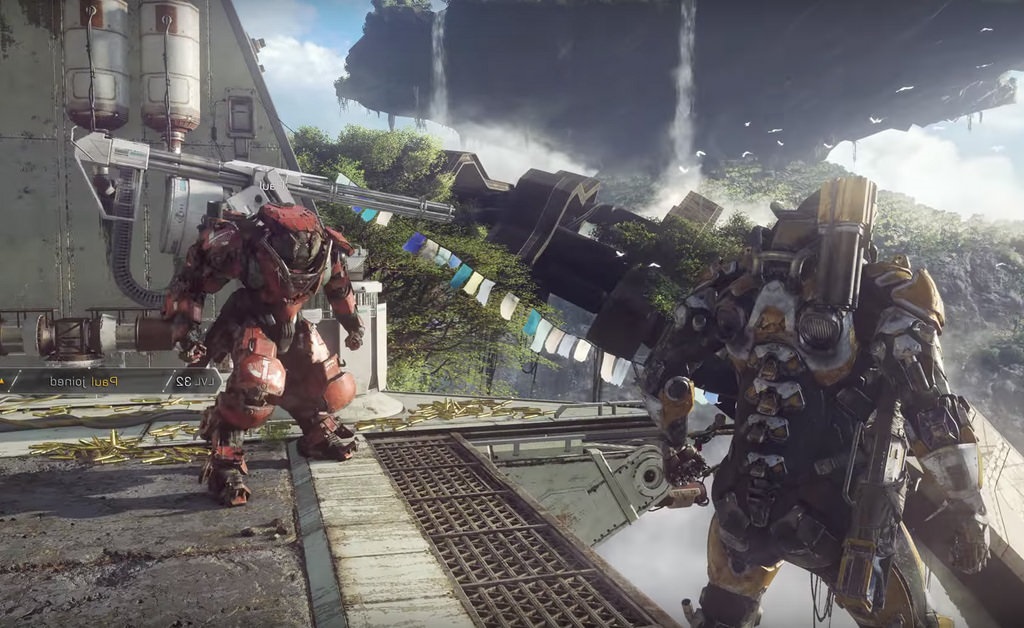 The anthem is one of the hottest and awaited game for the upcoming year, 2019. It is developed by Bioware and published by Electronic Arts. Moreover, it is a multiplayer action role-playing video games that will release on February 22, 2019.

Anthem is consist of various warriors that have superhuman abilities or different unique weapons to protect the humanity. Otherwise, this game has a lot of skepticism that makes the game more enjoyable and tricky at the same time. Additionally, the Anthem is an online game in which you can have interactions with the other players and can build a relationship with non-playable characters.

Perhaps, you can have four members per team to smash the ruthless marauders and ruined your enemy’s power. So, marked the date and don’t miss it out.

Control is a new third-person adventure game that developed by Quantum Break and Alan Wake. However, this game is one of the unique game you would encounter for the rest of your life and surely, you don’t want to miss this new adventure game. Surprisingly, instead of having a male protagonist on the adventure game, the developers have decided to make the female character as the protagonist of this type of game.

It is merely focused on the gunplay style and other abilities like telekinesis. Furthermore, at the beginning of the game, the protagonists are being placed in the labyrinth on which there are certain quests that need to be resolved and this game is completely a mystery that absolutely will blow your mind.

These two PC Games are the most awaited game for the upcoming 2019, but these are not just the games whom we’ll wait for the upcoming year – there’s more eventually! Here are some upcoming pc games that made up of extra challenges for you:

The year 2018 is been a great year because of some biggest games such as the Fortnite, Vampyr, Far Cry 5 and Real Royale – these are the most amazing ranked games for the current year. But do not be satisfied yet because there are more great games to come!

2019 is so much better and offers more tricky games for each and every one of us. So, get ready now for the 2019 Upcoming PC Games that would catch your soul.